In 2004 the Club moved to the Hallett Cove South Primary School. It also became incorporated, passed its first constitution, elected the inaugural management committee and became a full member of Fencing SA, the governing body for fencing in South Australia. A very busy year for the Club!

In 2011 we moved to the new gym at Sheidow Park Primary School as we had outgrown the Activity Hall (in terms of the number of people who could safely fence at any one time) at Hallett Cove South Primary School. Our new venue is a 3/4 size basketball court and can easily fit markings for 4 pistes and allow room for fixing gear. Plus, we have a storage area that has room for our 6 cupboards, allowing us to operate without the need to transport equipment.

We are a not-for-profit community based club. Our enthusiastic members are very active in fundraising, with activities such as sausage sizzles, selling Cadbury chocolates, Results Books and Club clothing all contributing to Club coffers. All monies raised are put back into the Club. The Club has also been successful in grant applications in recent years, with outcomes including the Club being able to retain members, attract and reward volunteers, increase its inventory, increase the level of safety equipment used, allow members to fence in higher graded competitions plus run free courses for the community. 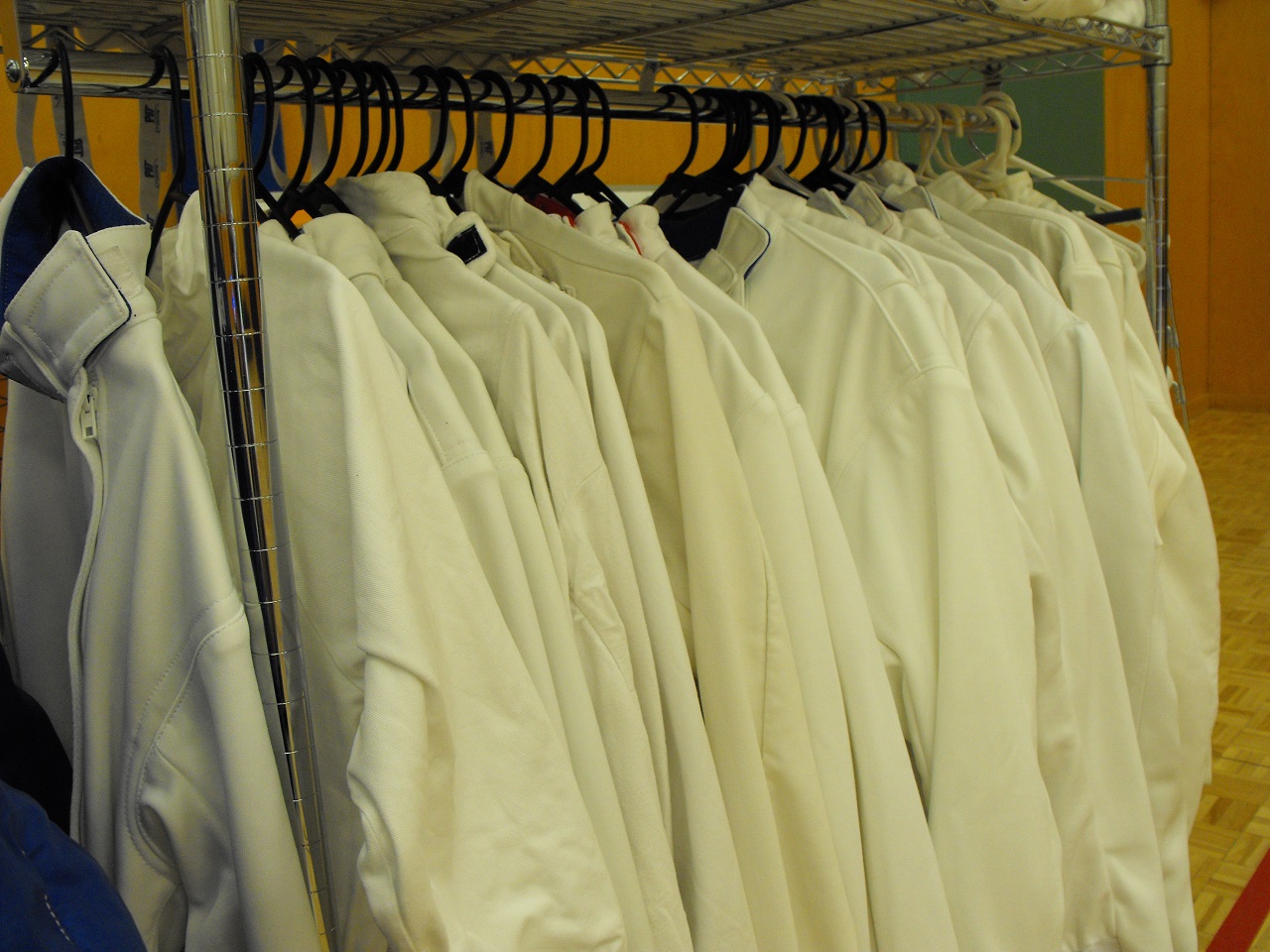